Among Us - Understanding the Game 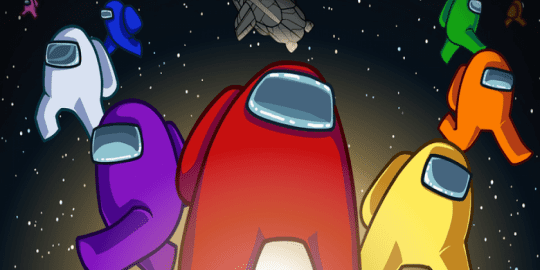 Since its release in 2018, the online multiplayer game Among Us has taken the world by storm. The simple yet addicting game has captured the hearts of people of all ages and from all walks of life. Whether you're a seasoned gamer or a complete novice, there's something about Among Us that just keeps you coming back for more.

But what exactly is this game that has everyone hooked? In this article, we'll take a closer look at the game itself and try to understand what makes it so special.

There are two main phases to the game: the discussion phase and the task phase. The discussion phase is when players must decide who the impostors are. This is done by discussing the various clues and evidence that players have gathered during the task phase. The task phase is when players must complete various tasks around the map. These tasks can range from simple things like fixing a pipe to more complex tasks like calibrating the ship's engines.

Why is it so popular?

There are a number of reasons why Among Us has become so popular. One of the biggest reasons is that it's a very easy game to pick up and play. There's no need to spend hours learning the ins and outs of the game, as most of the mechanics are very straightforward.

Another reason for its popularity is that it's a very social game. The game is designed to be played with other people, and this is one of the things that makes it so special. Players can interact with each other through chat, and this interaction is a big part of what makes the game so fun.

Finally, the game is just plain fun. It's a perfect blend of strategy, deduction, and social interaction, and this combination is something that has appealed to gamers of all ages.

Among Us is a perfect blend of strategy, deduction, and social interaction, and this combination is something that has appealed to gamers of all ages. If you're looking for a fun and addicting game to play, look no further than Among Us.