Snapchat is Working On Snapchat Plus 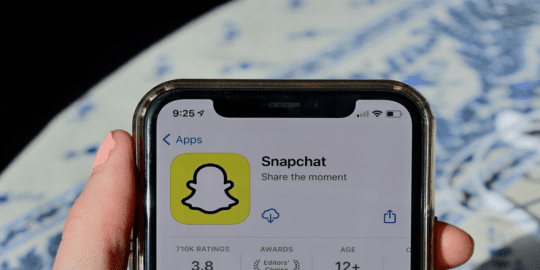 Snap Inc. is testing a new paid subscription plan that will give users early access to new and exclusive features.

According to a statement from Snap spokesperson Liz Markman, the new service, Snapchat Plus, will offer users early access to features, as well as other abilities.

There is not a lot known about what Snapchat Plus would offer at this time. However, app researcher Alessandro Paluzzi has posted screenshots and information about Snapchat Plus on Twitter, which suggest that the service will include benefits such as the ability to pin a friend as a #1 BFF, access to exclusive Snapchat icons, and the ability to see your friend’s whereabouts in the last 24 hours.

It is not clear how Snapchat will differentiate between what’s presented to SnapChat Plus subscribers and what’s available to those who are part of Snapchat’s existing beta program.

As more and more social media sites begin offering paid subscription services, it remains to be seen which ones will be successful. Personally, I doubt anyone is going to subscribe to each and every one of them. People will pick their favorite and ignore the rest.