Stardew Valley is an indie farming simulation role-playing video game developed by ConcernedApe and published by Chucklefish Games. The game was released for Microsoft Windows, macOS, and Linux in February 2016, and for PlayStation 4, Xbox One, and Nintendo Switch in May 2017.

Stardew Valley is a farming simulation game where players take on the role of a farmer in a small village. The game is set in a small town called Pelican Town. The game features a large open world, cute pixel graphics, and a wide variety of things to do. Players can farm, fish, forage, mine, cook, and craft their way to success. The game has a high replay value, as there are many different ways to play and the game can be played for a long time. The game also features a wide variety of characters that the player can interact with, as well as a number of different quests and objectives to complete.

The replay value in Stardew Valley is very high. There are many different ways to play the game and it can be played for a long time. The game is also very moddable, so players can add new content and change the game to their liking. 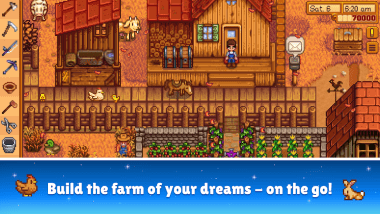 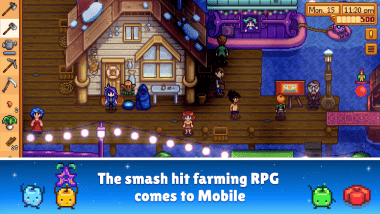 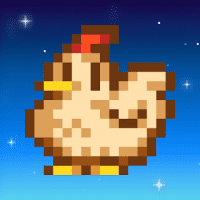